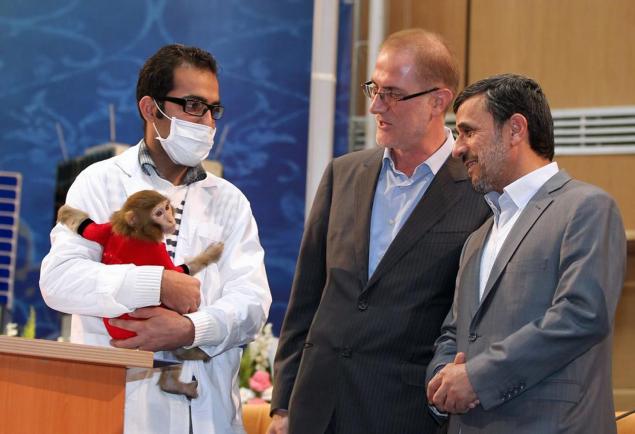 Taliban on the Run but Not Vanquished 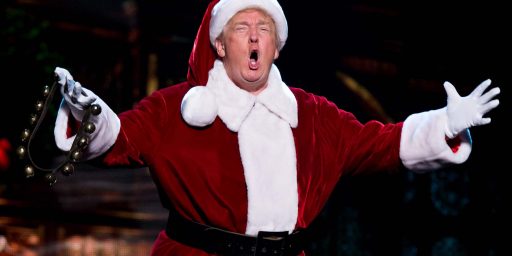