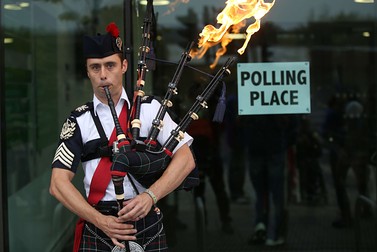 Winners for this contest will be announced next weekend