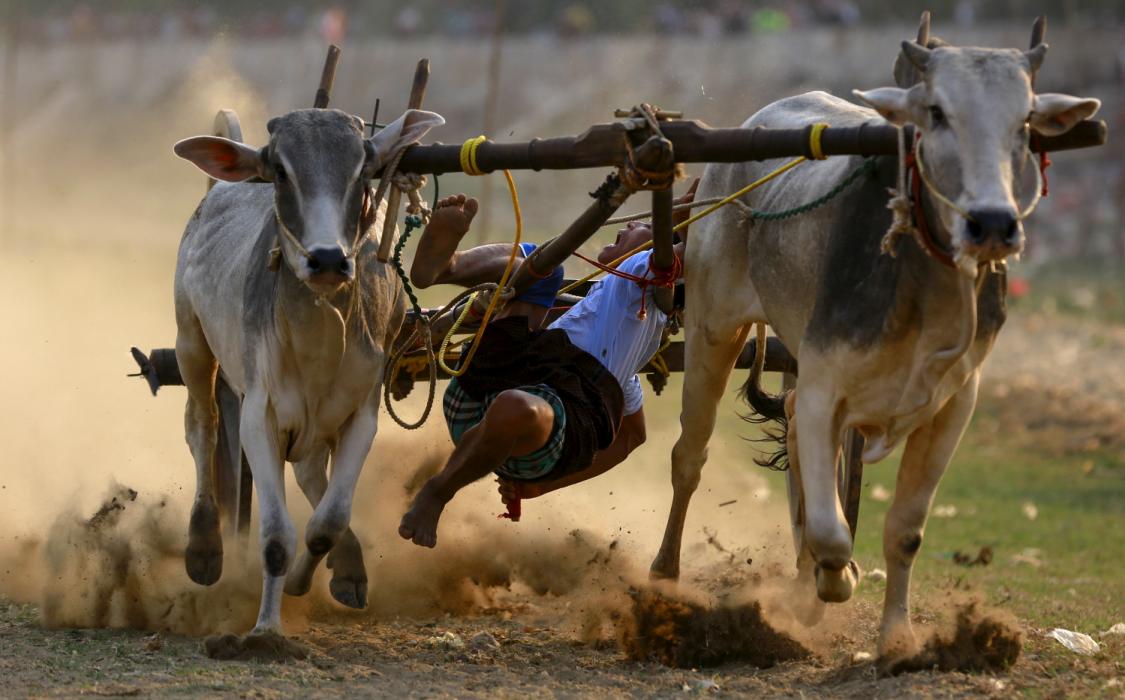 Winners for this contest will be announced after April 14th. 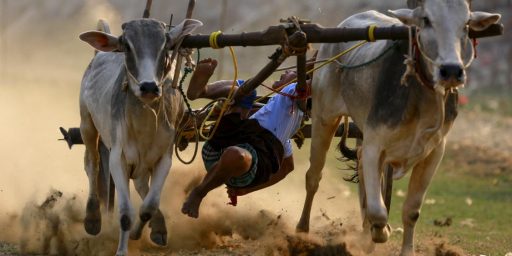