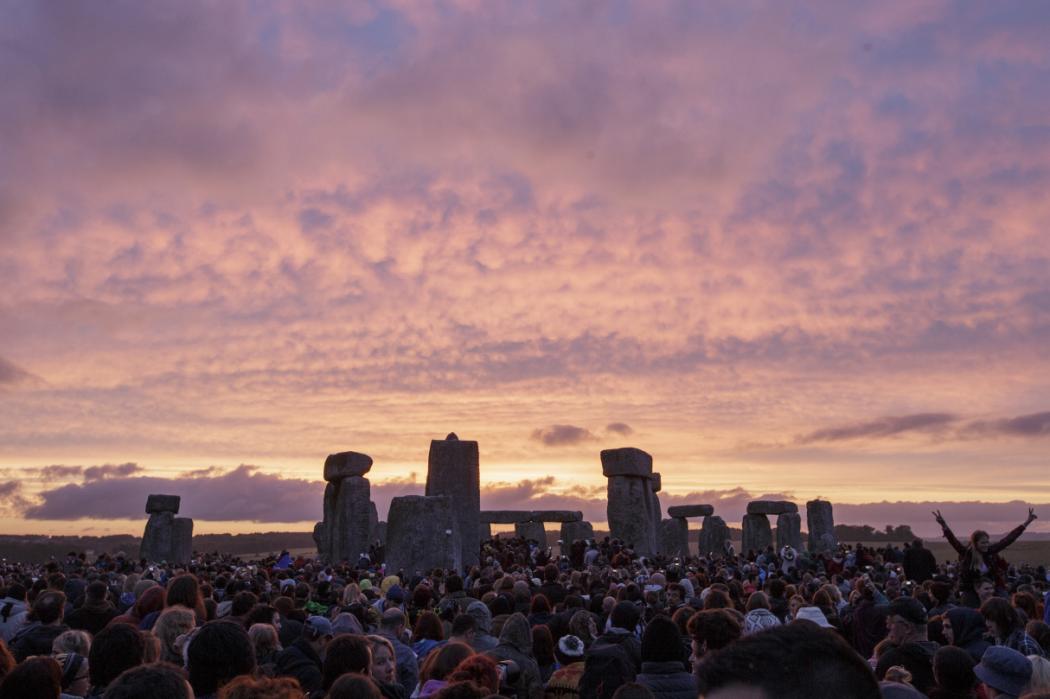 Winners for this contest will be announced mid-July. Time for my summer hiatus