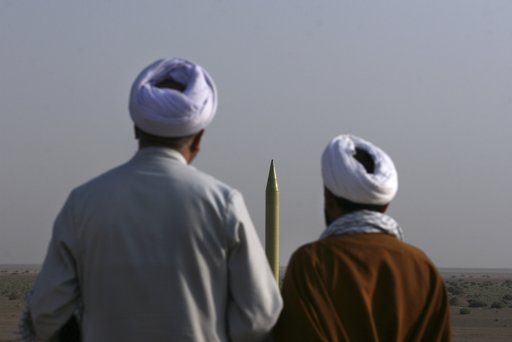 I’ll be taking a couple of weeks off, so this is the last OTB Caption Contest offering until Mid-July. (Unless Dodd feels inclined to offer one in the interrim)

Winners will be announced Mid-July