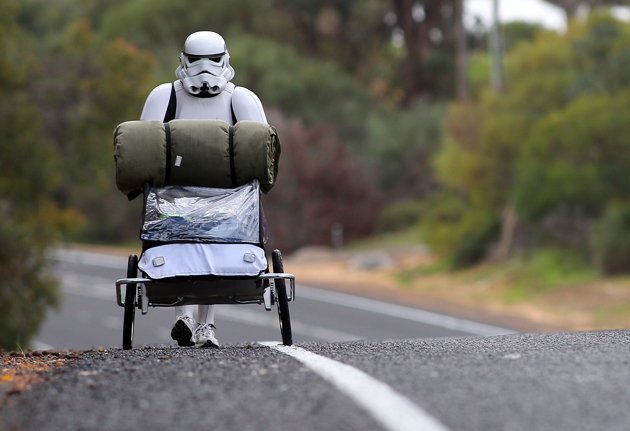 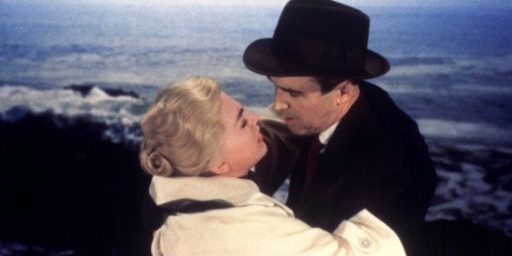 50 Greatest Films of All Time (Mostly Another Time)