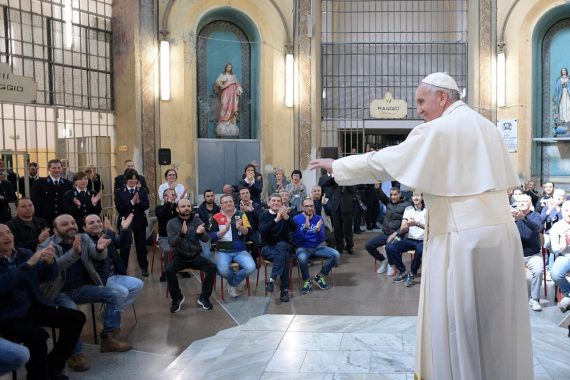 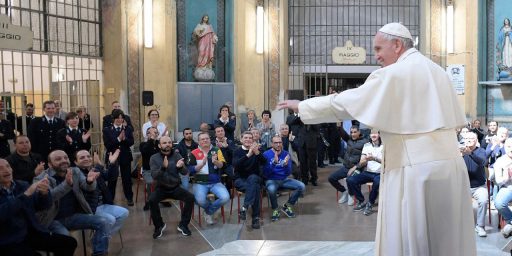 Pope Francis Reveals He Was Once A Bouncer