The People Of Walmart Edition OTB Caption ContestTM is now over.

The People Of Walmart Edition OTB Caption ContestTM is now over. 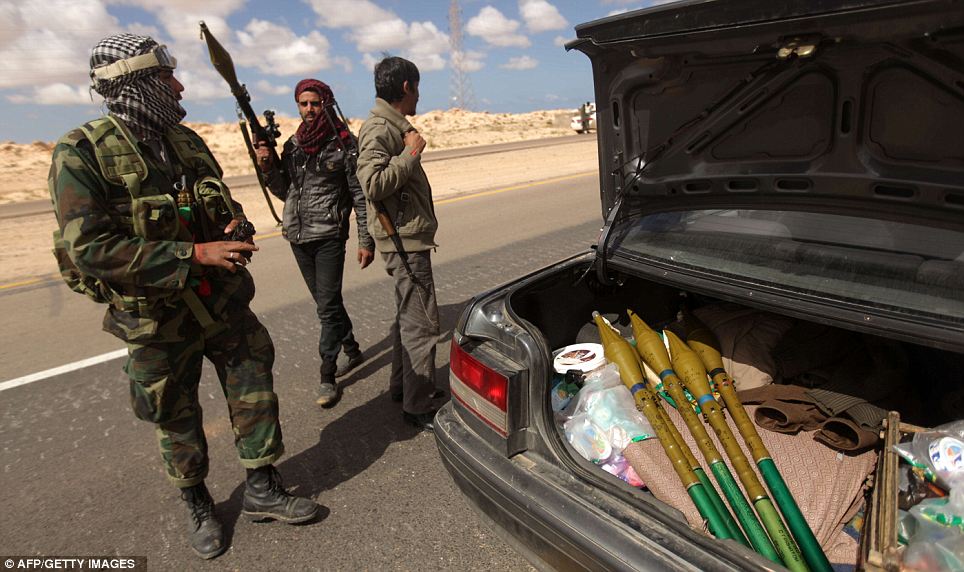 First: MStrB – Its still safer to drive than a Pinto

Second: soopermexican – I dunno.. I think everyone else at the TeaParty is gonna have bigger stuff. Just sayin…

Third: Drew – No. No. Don’t be silly, they’re just for “kinetic military action.”

charles austin – Unsafe at any speed.

Nathan Wurtzel – This morning’s commute into Washington DC would be different. No one would drive 35 in the left lane in front of them ever again.

Matt – Dammit, Yusef! You ordered the Packers RPG’s. You KNOW Abdul is a Bears fan.

Doug Mataconis – “Did one of you guys bring Diet Coke? I forgot to pack it.”

“Be careful, the accelerator sticks a little.”

“I was skeptical at first, but now I’m glad we invited Charlie Sheen along.”

The Monday Contest is already having a wild time.