The Space Ghost Chickens In The Sky Edition OTB Caption ContestTM is now over.

The Space Ghost Chickens In The Sky Edition OTB Caption ContestTM is now over. 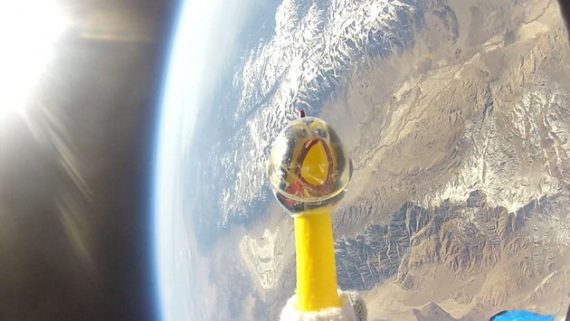 Second: Robert W. Armijo – “In space no one can hear you ‘Cock-a-doodle-doo”

Gromitt Gunn – Why did the chicken cross the atmospheric barrier?

Phillip – Despite being shown direct evidence, conservative sage Chicken Little refuses to accept that the sky is NOT falling.

Doug Mataconis – NASA’s decision to allow the use of contraceptives in orbit is causing many conservatives to complain.

They said the shuttle wouldn’t fly either.

As God is my witness, I thought Chickens could fly.