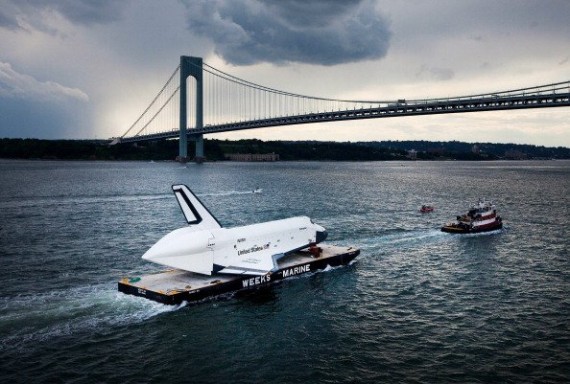 Second: Robert W. Armijo – “I’m sorry, Captain. But I’ve given you all she’s got. We just can’t break free of that tugboat’s tracker beam.

Third: Jeremy – “At Progressive, we cover everything! Except that.”

Bennett – A Floridian retiring to New York? Doing it wrong.

Idiot – To infinity and….. oh nevermind.

Fog – OK, we’ve got her turned into the wind. Now we need more speed!

Argon – Another perfect emergency landing by Chesley Sullenberger. What a pilot!

Bill – Captain. I’m having trouble lifting off with this new algae fuel oil. Can we go back to the old $4.00 a gallon stuff.

He who must not be named – A three hour tour…

Attempts to go over Niagara Falls in some sort of unpowered device became more and more bizarre.

At least Gingrich is happy… He thinks he’s going to Mars.

I don’t seem to remember this part of Huck Finn.