The Danke schoen Edition OTB Caption ContestTM is now over.

The Danke schoen Edition OTB Caption ContestTM is now over. 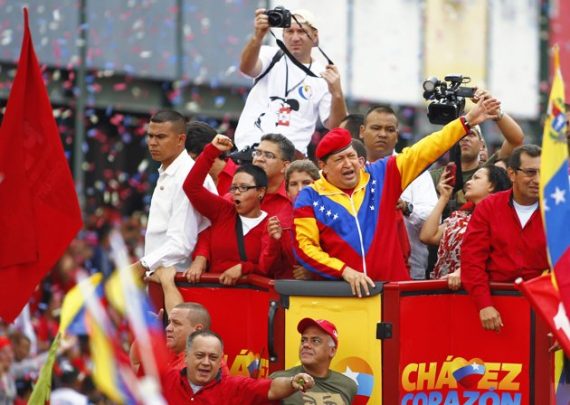 Third: Donald Sensing – “I didn’t get a harumph out of that guy!”

Herb – Garth Brooks called. He wants his shirt back.

KRM – “And now let’s all give it up for Jaunita, the Human Train Whistle!”

Jeremy – I know some folks get excited for showing up in the Caption Contest, but this is ridiculous…

Hugo Chavez’ life expectancy — slightly longer than his opponents in this political race.