The Burning Ring of Fire Edition OTB Caption ContestTM is now over.

The Burning Ring of Fire Edition OTB Caption ContestTM is now over. 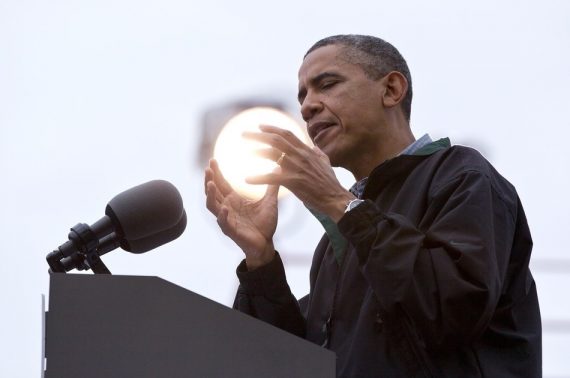 First: Donald Sensing – The Magic Eight Ball says: “Yes, you are a light worker. Very light. But a heavy golfer!”

Second: Stormy Dragon – The press would come to regret their insolent questioning of the heir to The Fire Nation.

al-Ameda – “and the award for best supporting actor goes to …”

Dang, those buffalo wings are hot…

Eanie Meanie Chili Beanie, The spirits are about to speak.

The Thursday Contest has already thrown its hands in the air.