The Tin Cup Edition OTB Caption ContestTM is now over.

The Tin Cup Edition OTB Caption ContestTM is now over. 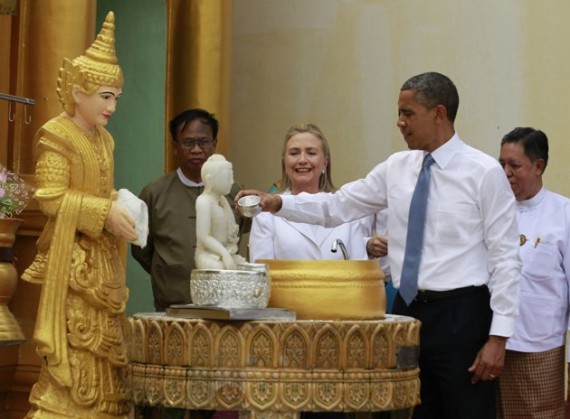 You must choose, but choose wisely….

Hillary was secretly thrilled that Obama chose the small white statue as she knew that night the big gold one would get to wear her for hat.

The Thursday Contest is already racing to next years Black Friday.