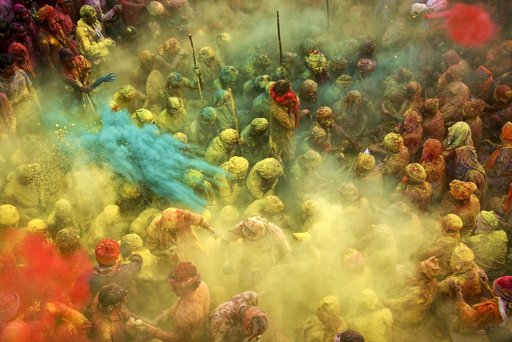 Second: Patrick McCain – Graduates of Starfleet Academy will never forget that tragic day when Scotty practiced the beam up. (The red poofs never make it – rodney)

CSK – The CGI for National Lampoon’s Lord of the Rings were totally awesome.

John H – This incident showed that our subways were vulnerable to make-up attacks, and prompted the TSA to develop an automated eyeshadow detector.

“Another day, another red, blue, and electric yellow dollar.”

What happens when you cross Glee Club with Firesign Theatre?

The Monday Contest has already joined the second line.

It’s Nice to Have the Option 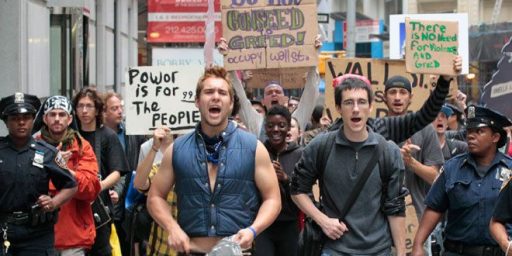