The Man Hands Edition OTB Caption ContestTM is now over.

The Man Hands Edition OTB Caption ContestTM is now over. 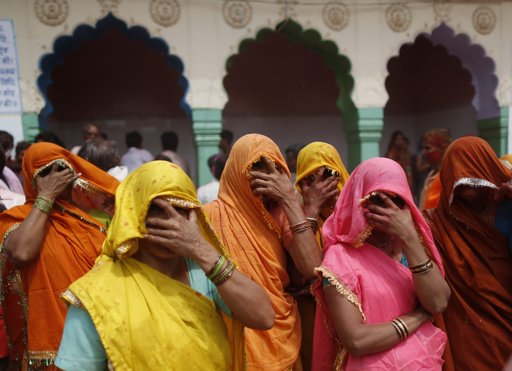 Second: Ron – Horror fills the air as the Easter Bunny doesn’t quite make it across the road.

Stonetools – “Oh no, a Republican politician said something about rape again…”

Moosebreath – The world’s largest game of peek-a-boo was subject to cheating.

Drew – “You should get rid of the vile looking one with the tire tread lips.”

The new Terror Alert color system left a little to be desired.

The Thursday Contest already has a shovel ready project.