The Who Lives In a Pineapple Under The Sea? Edition OTB Caption ContestTM is now over.

The Who Lives In a Pineapple Under The Sea? Edition OTB Caption ContestTM is now over. 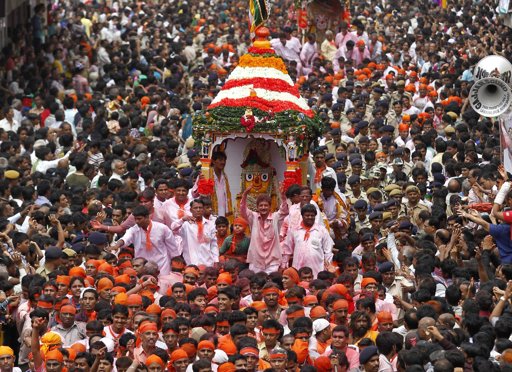 First: Tony W – As Grand Marshall, Sponge Bob was thrilled to see so many turn out to see him.

Second: Hal 10000 – Bert and Ernie’s wedding nuptials were a a bit extravagant.

Third: He who must not be named – Now, go do that Hindu that you do so well.

Robert W. Armijo – From a Russian airport terminal, Edward Snowden, international man of mystery, finally makes an appearance to a small group of his supporters.

rudderpedals – If you eat that sundae you’re gonna get sikh

Tillman – There’s no way Radiohead draws this kind of crowd.

The Thursday Contest is already half baked.