The You Make Me Wanna SHOUT Edition OTB Caption ContestTM is now over.

The You Make Me Wanna SHOUT Edition OTB Caption ContestTM is now over. 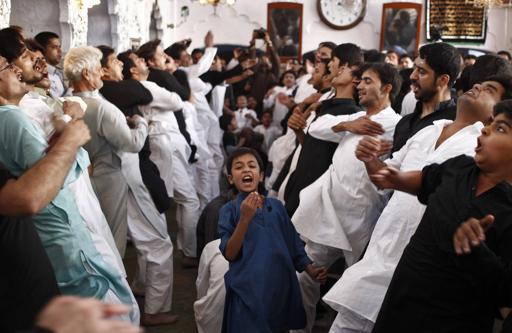 First: John Burgess – The crowds swoon as they’re promised they can keep their plan.

Second: Allan Bourdius – It’s surprising with the outflux of call center jobs servicing North America to India that it took this long for “The Electric Slide” to gain wide popularity.

Third: Tillman – The Guinness World Record for most cardiac arrests in a single location simultaneously was not set in the country you’d expect.

Mu – Enthusiastic healthcare.gov programmers thank Obama for their paychecks with a rendition of “hail to the chief”.

Donald Sensing – “All hail The One! He got enrolled on healthcare.gov!”

OzarkHillbilly – The ‘Wave’ did not translate well to cricket.

Moosebreath – A scene from the Bollywood remake of Ender’s Game

Let’s do the time warp again….

Worst. Episode. of Glee Club. Ever.

The Monday Contest has already looked up what ‘kemosabe’ really means.