The Ask Not for Whom The Bell Tolls Edition OTB Caption ContestTM is now over.

The Ask Not for Whom The Bell Tolls Edition OTB Caption ContestTM is now over. 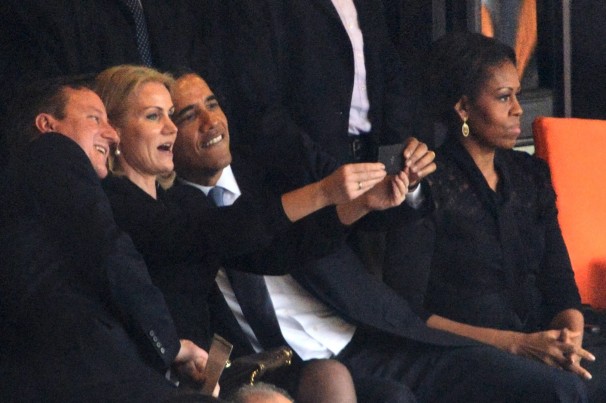 First: Hal_10000 – So you just touch here and the website will come up with insurance quotes just for … dammit, it crashed again!

Doug Mataconis – “Everyone say ‘Most Embarrassing Funeral Moment Ever!'”

jd – Hey, look! Your sign language interpreter is on mugshots.com!

JKB – How can I make a funeral about me?

“Michelle always said I was going to Helle, I just didn’t think so soon”

David: “I didn’t know Biden slept with his eyes open.”
Obama: “Hey… that’s a live feed from the Oval office… from YOUR phone!”

The Monday Contest is already going off half-cocked.