The There's A Snake In My Boot Edition OTB Caption ContestTM is now over.

The There’s A Snake In My Boot Edition OTB Caption ContestTM is now over. 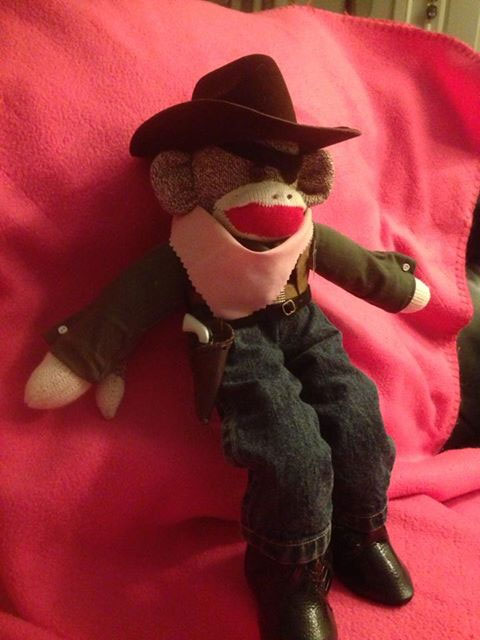 Second: David in KC – The NRA introduces its alternate to Elf on the Shelf, Monkey with a Gun

Third: RockThisTown – “Get your stinking paws off me, you damn dirty TSA agent!”

He who must not be named – Before dispatching them Charlie laughed and said, “Never bring feces to a gun fight.”

john personna – Planet Of The Apes was less frightening in stop motion photography.

G Griley – You thieves won’t rustle this blanket as long as I draw breath!

John Burgess – “As soon as I get up, I’m walking to the cockpit and taking over this airplane!”

Mu – Having lost one eye to running with a pencil, monkey was ready to give the “don’t play with guns” rule more consideration. Next year.

Go ahead, Chimp, make my day

“I’m keeping an eye out for the Gorilla my dreams.”

George Zimmerman was once again in trouble with the law after handing out inappropriate gifts as a department store Santa.

The Thursday Contest has already knocked down a few bad boys.