The Feelin' Like A Million Dollar Trooper Edition OTB Caption ContestTM is now over.

The Feelin’ Like A Million Dollar Trooper Edition OTB Caption ContestTM is now over. 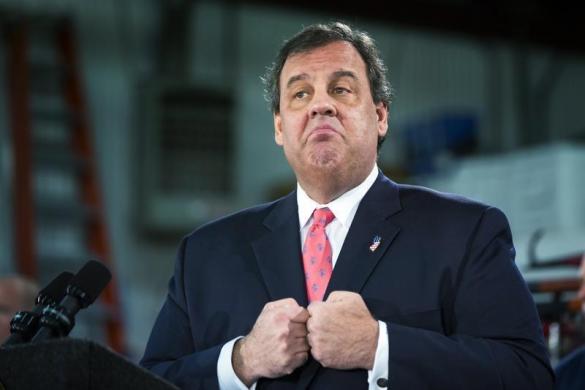 First: RockThisTown – “No, I have not sought governing advice from Rob Ford.”

Third: OzarkHillbilly – It is good to be king.

Tillman – Governor Christie’s Zero Mostel impression did nothing for his cause.

Mu – The difference is, I make this look good

He who must not be named – I got your scandal right here.

jd – Urf! If the suit doesn’t fit, you must acquit.

The Thursday Contest ran into some beach.