The I Can't GITMO Satisfaction Edition OTB Caption ContestTM is now over.

The I Can’t GITMO Satisfaction Edition OTB Caption ContestTM is now over. 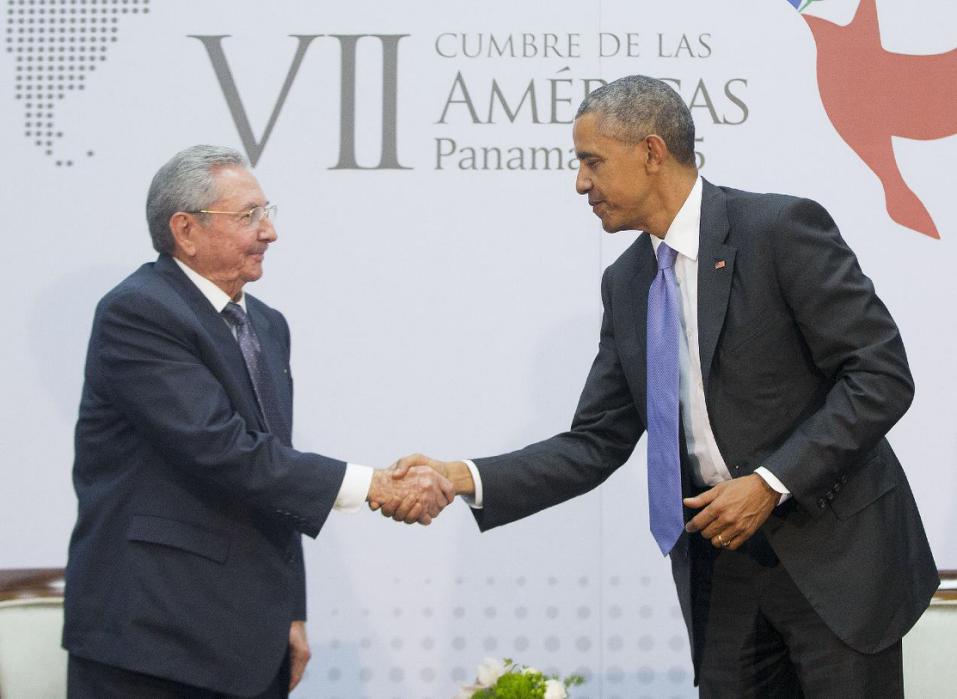 First: OzarkHillbilly – Where is President Rubio?

Second: Paul Hooson – Not the same Castro….Close, but no cigar…

Third: RockThisTown – “You can put lipstick on a Bay of Pigs, but . . . hey, who messed with my teleprompter?”

kevin – You want GITMO back? Ok, how about two packs of Marlboro’s and a Red Bull?.

Mu – “You think you can find me a 1958 Plymouth Fury, I heard you got a lot of classic cars still running in Cuba”

Tillman – Somewhere in Chelyabinsk, Putin instinctively snarls at the television, eager to beat either one of them up and take their lunch money.

Raul: “Sith Fidel is ready to see you now.”