The Prepare To Be Boarded Edition OTB Caption ContestTM is now over.

The Prepare To Be Boarded Edition OTB Caption ContestTM is now over. 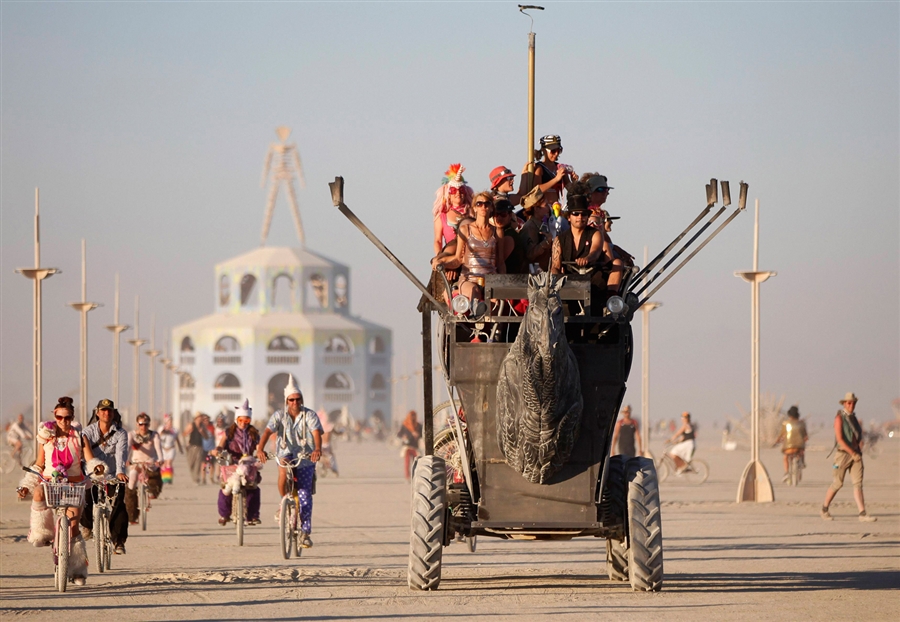 First: James Pearce – Once again, we send off my war-rig to bring back greatness from Americatown and head coverings from the Hair Farm. Once again, I salute my imperator, Furious Masses, and I salute my half-life white people who will ride with me eternal on the highways of Manhattan. – Immortan Trump

Second: David in KC – They loaded up the cart and moved to Beverly, hills that is, swimming pools, movie stars.

Third: Mu – “Waterworld: Conquer the desert” was a bigger flop than it’s prequel

OzarkHillbilly – “Here’s what we do: We build a giant chicken, then push it up to the Incirlic Air Base gates, then Ahmed, Muhammad, Sinjar, and Tanju will jump out….”

michael reynolds – Hoist the mainsail, we sail for Barstow and glory!

Moosebreath – Think the Trojans will let us in?

Once the Vikings found out lutefisk was not on the menu, all hell broke loose.

Hillary’s up-armored Scooby Van was the last chance for her campaign.