The Emergency Blow Edition OTB Caption ContestTM is now over.

The Emergency Blow Edition OTB Caption ContestTM is now over. 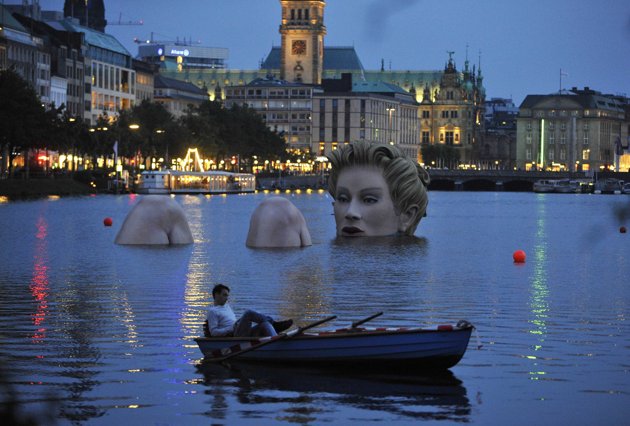 Second: Peterh – Tranquility prevailed throughout prior to the first passing of gas…

Drew – Ten years later, some of the nuclear disaster clean-up workers from Japan had a need for larger venues to bathe.

physics geek – Wait, what? When did I fall into a Jonathan Swift novel?

Moosebreath – Can’t a lady get some privacy when she’s taking a bath?

She felt violated after being trireme’d a few times.

We don’t need Two Men and a Truck, we need Two Argonauts and a Boat.

The Thursday Contest thinks a motion to adjourn is always in order.