The Adult Swim Edition OTB Caption ContestTM is now over.

The Adult Swim Edition OTB Caption ContestTM is now over. 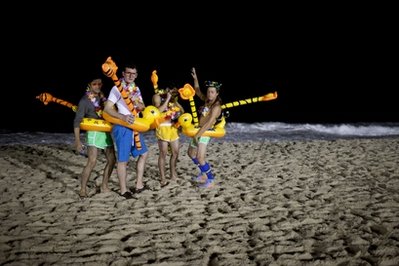 Second: JazzShaw – While claiming he was still in control of his country, Gaddafi quietly prepared an escape route.

Michael Tiller – Imagine how different things would be if Buddy Holly’s fateful trip was by boat. (That’ll Be The Day – rodney)

charles austin – Come on Mr. Moore, the Cuban workers’ paradise is only 90 miles away!

Michael Hamm – Hey, have you seen my duckie?

Drew – ..after finishing, all member’s of Obama’s energy policy task force agreed the ‘get close to the issue’ meeting venue was a bitchn’ success….

JazzShaw – “Screw the Discovery Channel. I don’t think there are really any sea turtles here at all.”

“Charlie tweeted to be ready for a Tiger’s Flood and here we are.”

The drug known as “Charlie Sheen” is already starting to have an adverse effect on the populace.

The Thursday Contest has already outsourced its security forces 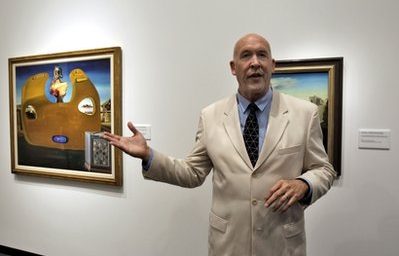