The Leaf Us Alone Edition OTB Caption ContestTM is now over.

The Leaf Us Alone Edition OTB Caption ContestTM is now over. 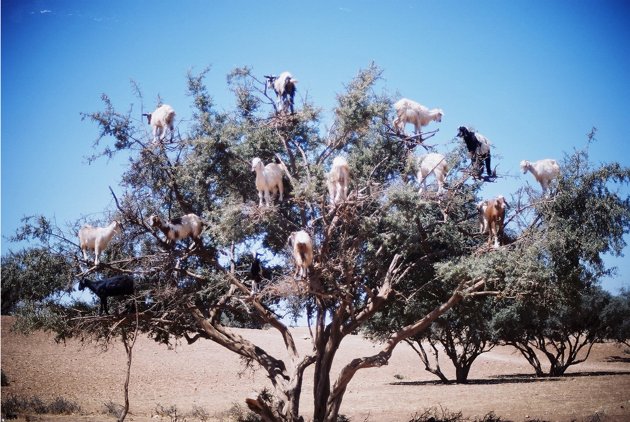 First: Michael Hamm – Where are George Clooney and Kevin spacey when you need them?

charles austin – Strange, they do this every time cousin Abner comes to visit.

physics geek – They said I was crazy to water my goat. Who’s laughing now?!

Lit3Bolt – Hmmmm, looks like I need to trim my Goat-tree again.

Gollum – Proof that genetic modification of our food sources has gotten *way* out of hand.

KRM – Dorothy was not easily impressed, but even she had to admit that this was one weird tornado.

Little known to most people, Schrodinger also had a tree. (A Box Elder, obviously)

The Thursday Contest has already heard all the excuses.