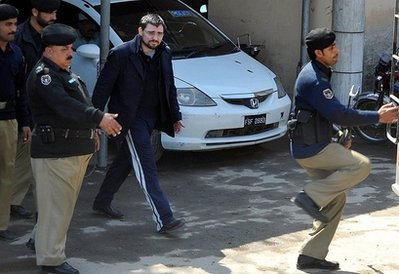 Second: Peterh – When asking for an escort service in another country, it might help to know how to frame it correctly…

Third: Mr. Prosser – I drank too much tea waiting to shake this guy’s hand, bad mistake.

Robert W. Armijo – “See what happens when you lose your assigned hat with The Adjustment Bureau?”

Maggie Mama – DWI tests are getting tricky even if you’re stone-cold sober!

“If I used talcum powder I wouldn’t have to walk this way.”

Lead the way… and hop to it.

We go to the ends of the Earth for our most valuable resource, our people. …and generally get them there for about a tenth the cost.

The Monday Contest is already green with jealousy 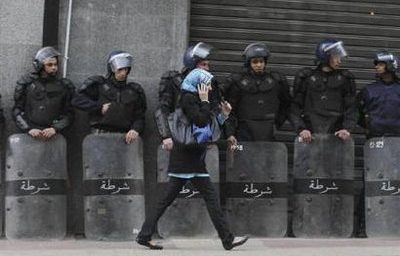