The Laws Against Stalking Edition OTB Caption ContestTM is now over.

The Laws Against Stalking Edition OTB Caption ContestTM is now over. 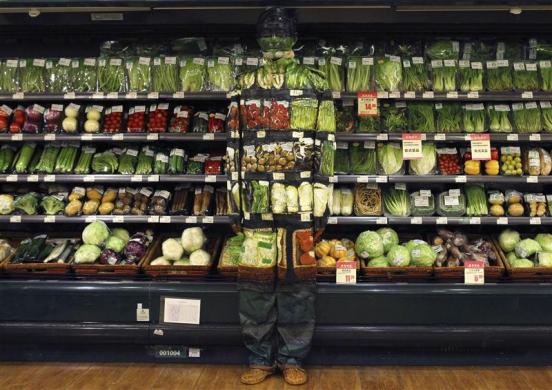 Second: OzarkHillbilly – ♬ “When I find myself in times of trouble, mother Mary comes to me, speaking words of produce, lettuce be.” ♬

Third: KRM – Unfortunately, the Fruit of the Loom graduate internship was not all that Russell had hoped.

Doug Mataconis – Steve discovered that his latest updates to the Cloaking Device had not eliminated all of the flaws.

John425 – His girlfriend is over in the Fresh Fruit section and boy, does she have great melons!

physics geek – Orange you glad to be here? Lettuce say I yam.

While Vogon Poetry would kill you outright, Vegan Poetry had other dire consequences.

Earl was later arrested for stalking, but really didn’t carrot all.

Come see our line of Holystic Produce including: Jebus Rice Supercarb, Holy Shittake Mushrooms, and Got Yam Yet.

The Thursday Contest is thankful its time for dessert. 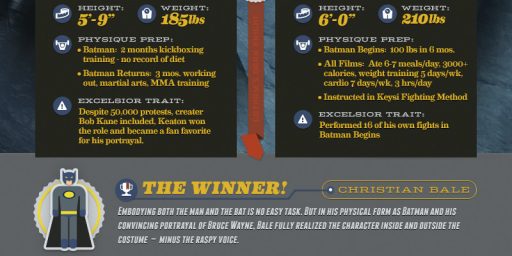