The Blinded By The Light Edition OTB Caption ContestTM is now over.

The Blinded By The Light Edition OTB Caption ContestTM is now over. 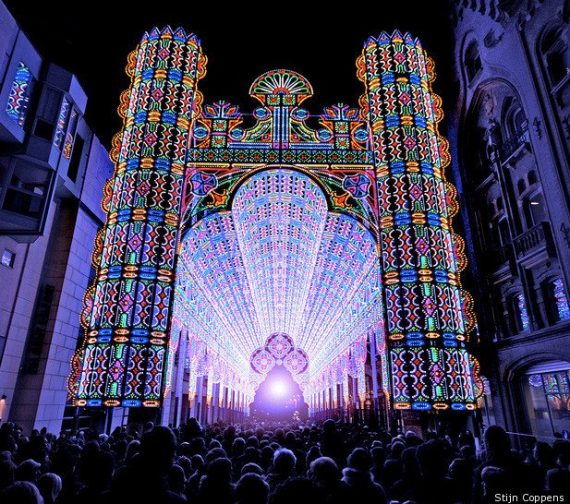 DCTrojan – Welcome to the Democratic National Convention powered by Solyndra

Jazz Shaw – The headlamp of the oncoming train barely noticed until too late for the throng of worshippers.

APL – December 21 2012. A great throng gathered at the “Magnificent Cathedral” Awaiting the “End of Days”, only to discover later that it was really a production of Lady Gaga’s latest new music video.

OzarkHillbilly – When the Muslims X-mas decorations outshine the most lavish Christians can dream up, you just know Sharia is right around the corner.

The Shrine to Betty White actually began to attract more pilgrims than Mecca.

“Uh… When was the electric bill due?”

The Komen Foundation continued to flourish despite their slashing ties with Planned Parenthood.

Are you ready for some football?

♬ There’s a Light… Over at the Frankenstein Place… ♬

The Monday Contest doesn’t even know what mustache rides are. 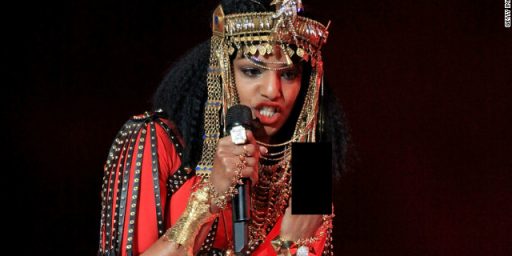