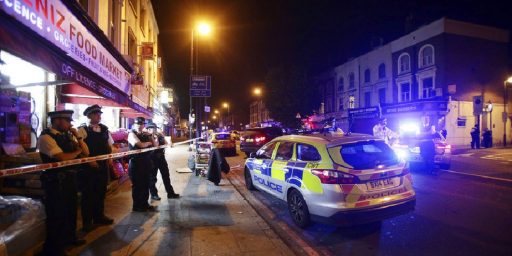 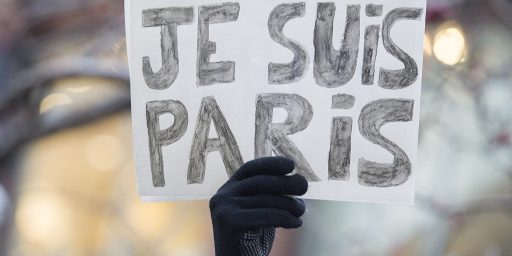 Attack on France Is an Attack on the United States

Obama Administration Admits That Benghazi Attack Was a Terrorist Attack?