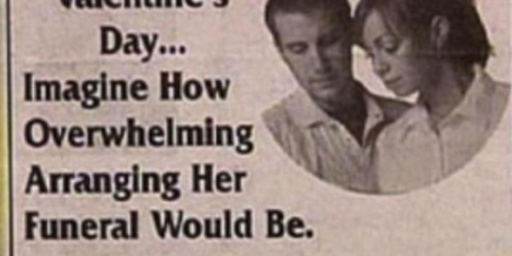 From The Department Of Really Bad Valentine’s Day Gift Ideas