This coming Monday’s caption contest will feature a special holiday. 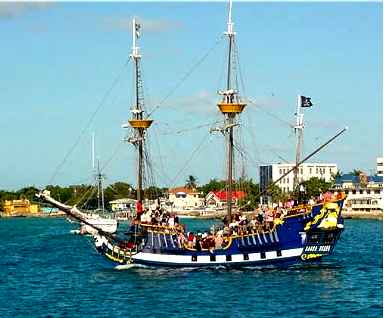 … and now for the Weekend Caption Jam Linkfest. . . and now also Saturday Traffic Jam for those who wish to link. 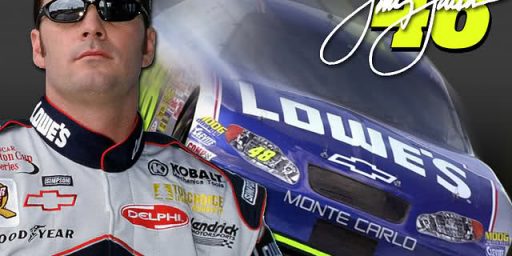