Which Way’s that Wind Blowing? 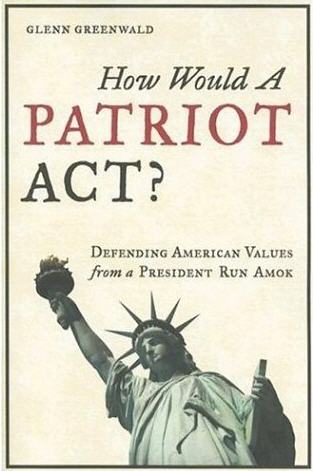 Fed “Spitting in the Wind”?

Congressional Competition: Gone with the Wind?