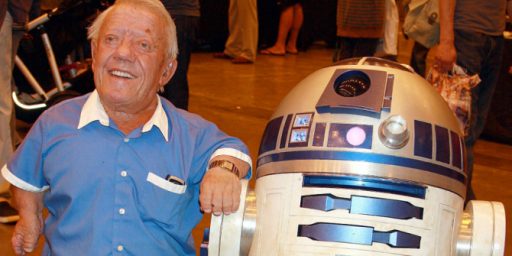 Kenny Smith Fails His Own Test