Today was the 25th anniversary of Marvin Gaye’s tragic and untimely death. 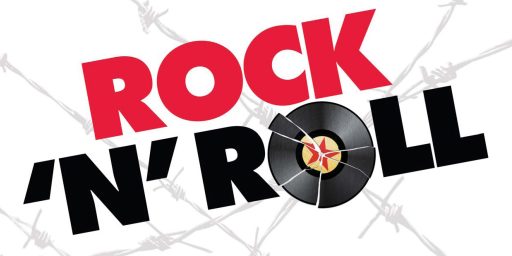