Geraldo: Nixon Wouldn’t Have Had to Resign if he Had a Sean Hannity 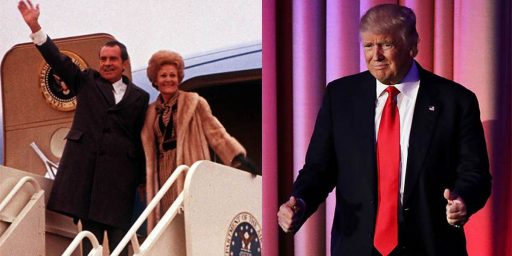