Ray Charles on Johnny Cash’s TV show putting his own soulful spin on “Ring of Fire”: 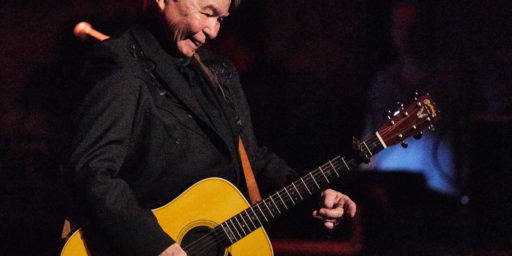 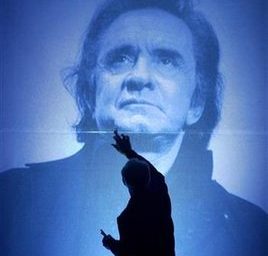