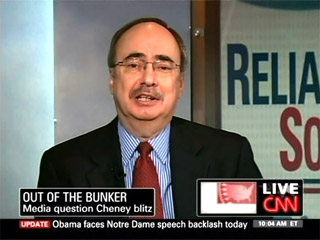 Roger Simon: I Had My Legs Cut Off