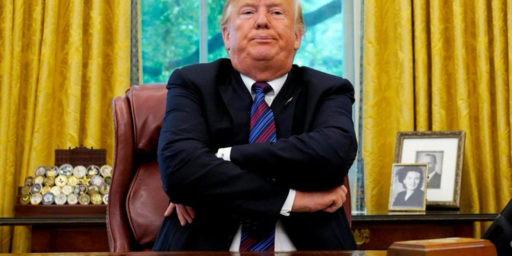 We are not Seeing a Soft Coup in the Trump Admininstration 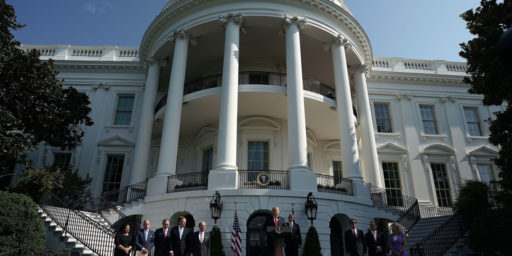 “Aren’t I Gonna Get A Reputation For Being Soft On Turkeys?”