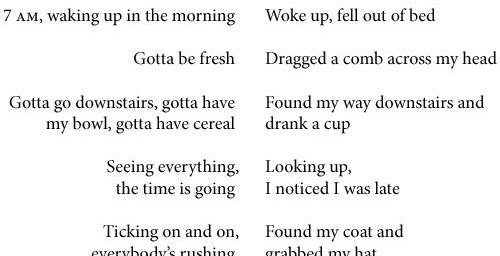 Rebecca Black vs. The Beatles