This one will be just a little bit obvious: 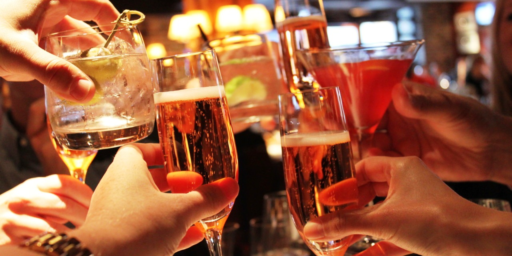