However one feels about the results, it’s the process that matters in the long run. 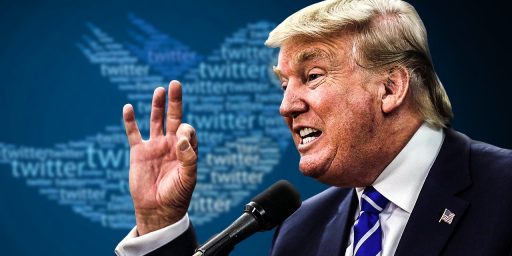