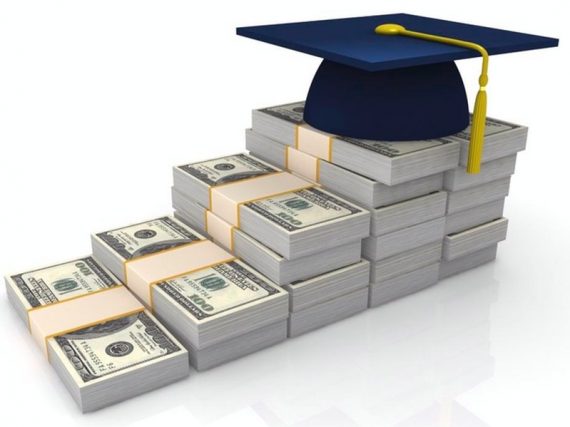 Giving validation to Occupy Wall Street protests over the increasing burdens of student debt, a new report indicates that the amount of total amount of outstanding student loans will exceed $1 trillion for the first time ever this year.

In addition, the amount of student loans taken out last year was greater than $100 billion, another new record, according to USA Today, citing the Federal Reserve Bank of New York.

The $1 trillion of outstanding loans means that Americans now owe more on student loans than on their credit cards. While students have been racking up educational loans, American consumers have been paying down credit cards and home loans.

The average full-time undergraduate student borrowed $4,963 in 2010, up 63 percent from a decade earlier, even after adjusting for inflation, the report says.

Meanwhile, with a greater loan burden, the percentage of borrowers that defaulted on their student debts also rose – from 6.7 percent in 2007 to 8.8 percent in 2009.

Given the economic conditions, that default rate isn’t all that bad, and a reflection of the fact that the unemployment rate for college graduates is substantially lower than for workers as a whole. Nonetheless, it’s a pretty astounding numbers.