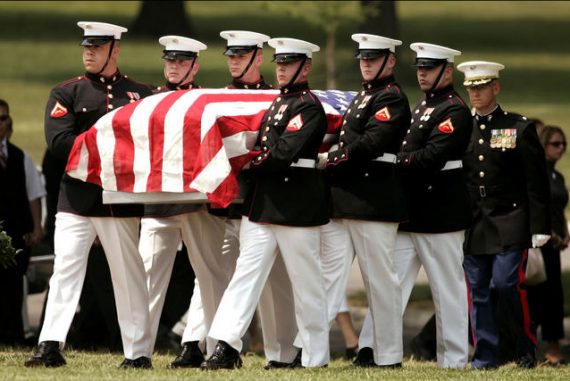 The scandal involving remains of American soldiers that were sent to landfills, which James Joyner wrote about last month, looks like it’s even worse on second glance:

The Air Force dumped the incinerated partial remains of at least 274 American troops in a Virginia landfill, far more than the military had acknowledged, before halting the secretive practice three years ago, records show.

The landfill dumping was concealed from families who had authorized the military to dispose of the remains in a dignified and respectful manner, Air Force officials said. There are no plans, they said, to alert those families now.

The Air Force had maintained that it could not estimate how many troops might have had their remains sent to a landfill. The practice was revealed last month by The Washington Post, which was able to document a single case of a soldier whose partial remains were sent to the King George County landfill in Virginia. The new data, for the first time, show the scope of what has become an embarrassing episode for vaunted Dover Air Base, the main port of entry for America’s war dead.

The landfill disposals were never formally authorized under military policies or regulations. They also were not disclosed to senior Pentagon officials who conducted a high-level review of cremation policies at the Dover mortuary in 2008, records show.

Air Force and Pentagon officials said last month that determining how many remains went to the landfill would require searching through the records of more than 6,300 troops whose remains have passed through the mortuary since 2001.

“It would require a massive effort and time to recall records and research individually,” Jo Ann Rooney, the Pentagon’s acting undersecretary for personnel, wrote in a Nov. 22 letter to Rep. Rush D. Holt (D-N.J.).

Holt, who has pressed the Pentagon for answers on behalf of a constituent whose husband was killed in Iraq, accused the Air Force and Defense Department of hiding the truth.

“What the hell?” Holt said in a phone interview. “We spent millions, tens of millions, to find any trace of soldiers killed, and they’re concerned about a ‘massive’ effort to go back and pull out the files and find out how many soldiers were disrespected this way?” He added: “They just don’t want to ask questions or look very hard.”

This week, after The Post pressed for information contained in the Dover mortuary’s electronic database, the Air Force produced a tally based on those records. It showed that 976 fragments from 274 military personnel were cremated, incinerated and taken to the landfill between 2004 and 2008.

An additional group of 1,762 unidentified remains were collected from the battlefield and disposed of in the same manner, the Air Force said. Those fragments could not undergo DNA testing because they had been badly burned or damaged in explosions. The total number of incinerated fragments dumped in the landfill exceeded 2,700.

This is utterly disgraceful, and one would assume that some heads are going to roll before this is over. 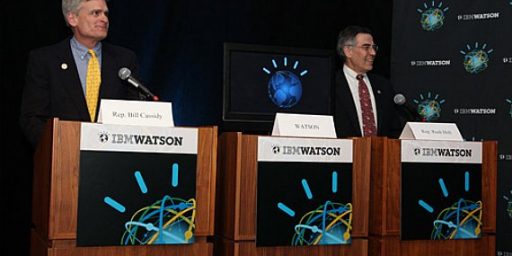