In case you were wondering:

It is quite stunning the degree to which a public health issue has been made into a partisan one.

FILED UNDER: *FEATURED, COVID-19, US Politics 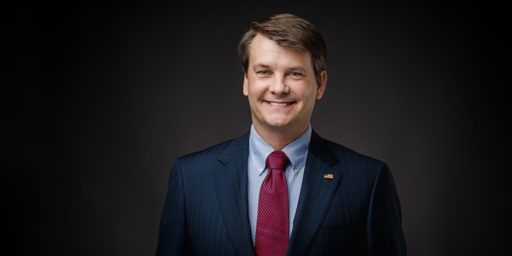