Michael Gerson and Amy Holmes will host a program loosely based on "Firing Line" starting in April. 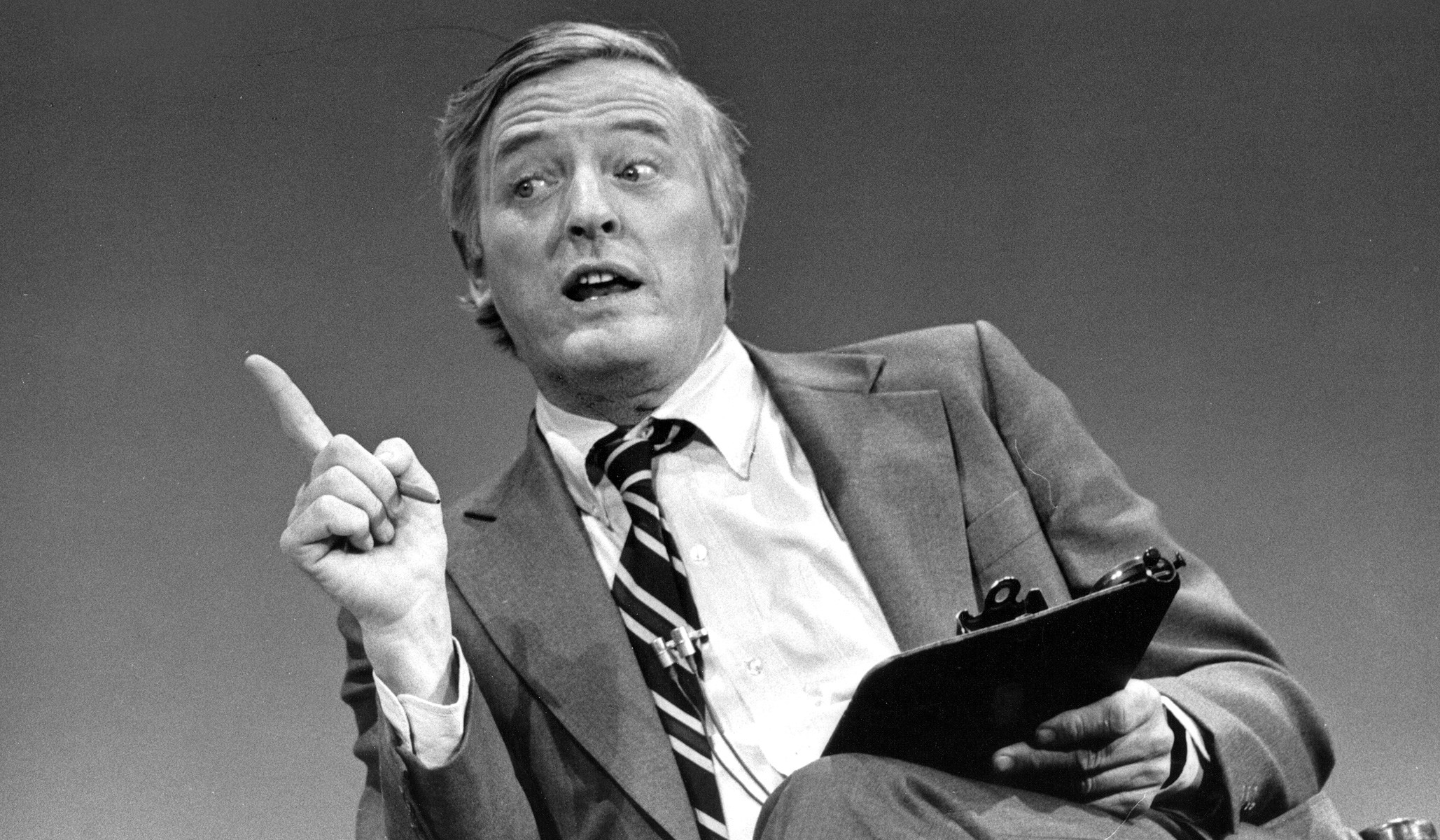 In a flash from the past, PBS is going to have a political talk show featuring conservative hosts.

Columnist Michael Gerson and commentator Amy Holmes are teaming to start a conservative-oriented talk show on PBS that takes its cue from William F. Buckley’s “Firing Line,” which aired from 1966 to 1999.

The new show, “In Principle,” will air Friday nights starting April 13. PBS will decide after an eight-week run whether to continue.

The hosts plan to interview two guests each show, hoping for an in-depth discussion on issues and their formative political experiences. No guests have been announced yet, but Gerson said he’d like to discuss issues like race, gun control and whether conservatism is the right message for the working class.

“I find when I go around the country that there is actually a hunger for serious, civil dialogue as an alternative to the bitterness of our civic discourse,” Gerson said.

Gerson is known to the PBS audience as a frequent guest on “NewsHour.” Holmes worked on MSNBC and on Glenn Beck’s media company, The Blaze.

Although the show is beginning at a time of Republican dominance in both the White House and Congress, Gerson has often found himself at odds with President Donald Trump. He said Holmes more often takes the president’s side, or acts as the “anti-anti-Trump.”

“I think the Trump era has been a very difficult time for traditional conservative discourse,” he said. “I think a lot of institutions and places have been co-opted in this era. I view conservatism not only as a belief but a state of mind, a respect for tradition but also a respect for facts.”

At the same time, Trump began to have political success because neither party was addressing the economic concerns of working class Americans, he said.

I’m honestly not sure there’s an audience for this sort of show anymore. I was a fan of the old “Firing Line” show (the Hoover Institute has a wonderful archive) but Buckley was a unique character and there was very little competition in the political talk space in those days. Now, we’re positively saturated with it. And the conservative movement is, at best, incredibly fractured and, at worst, now represented by the Trump wing of the Republican Party. Gershon isn’t exactly a spokesman for them. (I’m not familiar enough with Holmes to have an opinion.)

We might be better served by a revival of the occasional “A Firing Line Debate” series, which brought together luminaries to tackle broader issues every so often. Those broadcasts were much more lively than the weekly show and yet managed to almost always be enlightening.