Time magazine, highlighting some of those most responsible for the economic crisis, recently singled out former Sen. Phil Gramm (R-Texas), and for good reason. Few deserve as much blame as the former chairman of the Senate Banking Committee.

Gramm “played a leading role in writing and pushing through Congress the 1999 repeal of the Depression-era Glass-Steagall Act, which separated commercial banks from Wall Street,” Time explained. “He also inserted a key provision into the 2000 Commodity Futures Modernization Act that exempted over-the-counter derivatives like credit-default swaps from regulation by the Commodity Futures Trading Commission. Credit-default swaps took down AIG, which has cost the U.S. $150 billion thus far.”

What’s particularly interesting is that Bill Clinton signed both of the bills in question, which enjoyed strong bipartisan support.   They were sold on the basis of modernization and competitiveness, in that the massive European banks had much more leeway than our own and that the distinction between various financial assets had become virtually arbitrary over time.

It’s also not clear how, for example, the banking system of Iceland was ruined by Gramm’s dastardly deregulation. 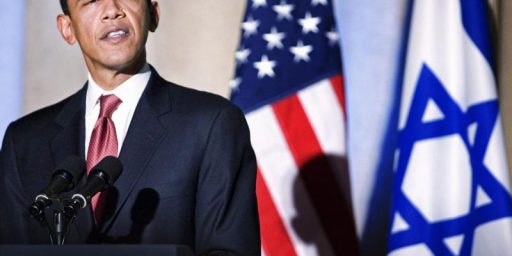 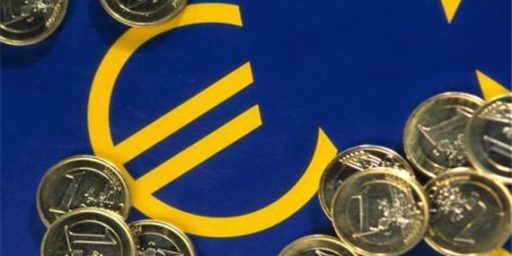