This photo currently appears on the home page of The New York Times above a story about Sunday’s elections in Greece: 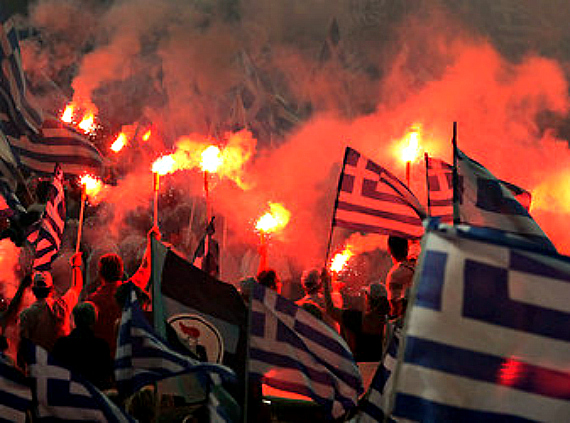 Yes, this is going to end well.