Twitter is abuzz with news that Congress has declared pizza to be a vegetable. It's actually not news at all. 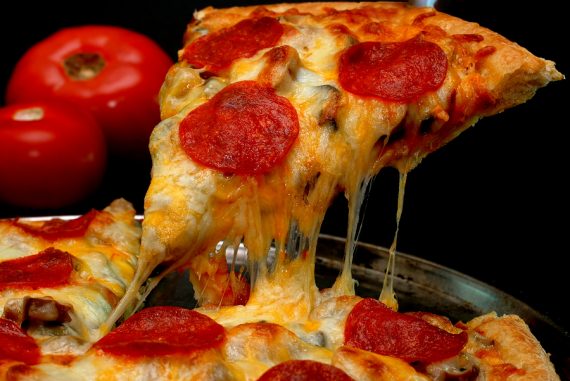 Twitter is abuzz with news that Congress has declared pizza to be a vegetable. It’s actually not news at all.

The final version of a spending bill released late Monday would unravel school lunch standards the Agriculture Department proposed earlier this year, which included limiting the use of potatoes on the lunch line and delaying limits on sodium and delaying a requirement to boost whole grains.

The bill also would allow tomato paste on pizzas to be counted as a vegetable, as it is now. USDA had wanted to prevent that. [emphasis added]

I have no strong views on the merits here. While making school lunches “healthier” would seem an unassailable good, it has to be balanced against other considerations, including costs and the propensity of the kids to actually eat the food. I’d rather my kids eat chicken breasts and broccoli than hot dogs and fries; I’d rather my kids eat a hot dog than throw their lunch in the trash. And, hey, ketchup is a vegetable.

But it’s worth noting that, while most people won’t bother to read past the headlines, the fact of the matter is that treating pizza–or, actually, the tomato sauce on said pizza–as a vegetable is the existing policy.