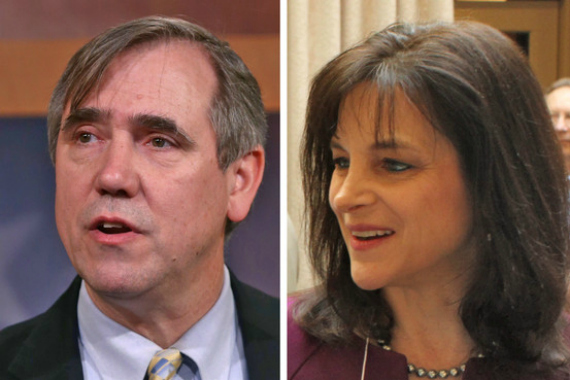 Democratic Senator Jeff Merkley holds a 10-point lead over Republican challenger Monica Wehby in his bid for reelection in Oregon.

The first Rasmussen Reports statewide telephone survey of Likely Oregon Voters this year shows Merkley with 47% of the vote to Wehby’s 37%. Five percent (5%) prefer some other candidate in the race, while 11% are undecided.

The Oregon race is one that many pundits and Republicans have been pointing to as a potential surprise GOP pickup in the fall. Personally, I’ve always been skeptical of that assessment. Oregon’s last Republican Senator was Gordon Smith, who was defeated by Merkley in 2008, and Smith had held office since 1996, succeeding Mark Hatfield, who had held office for some 30 years. Both Smith and Hatfield fell into what could fairly be called the moderate Republican camp and, while on can make a fair case that Wehby, a pediatric neurosurgeon, falls into that camp as well when it comes to issues such as abortion, it’s also apparent that Oregon has drifted more steadily into the Democratic camp in the years since Republicans like Hatfield, Smith, and Bob Packwood were able to win office. If the GOP is going to make that seat competitive this year, it’s going to be because of a huge national wave in its favor. That could happen, but right now it doesn’t seem like that wave has washed up on Oregon’s shores just yet. 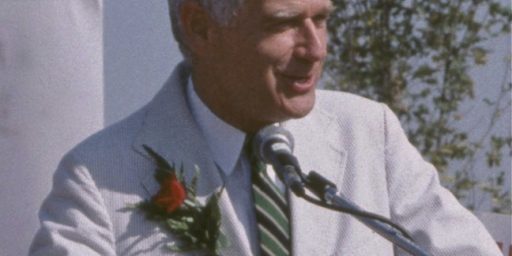