The leader of the world’s largest religious body today proclaimed we should not place “dogma” and “dubious ideology” over “firm evidence” and science.

Pope Benedict XVI has launched a surprise attack on climate change prophets of doom, warning them that any solutions to global warming must be based on firm evidence and not on dubious ideology.

The leader of more than a billion Roman Catholics suggested that fears over man-made emissions melting the ice caps and causing a wave of unprecedented disasters were nothing more than scare-mongering.

The German-born Pontiff said that while some concerns may be valid it was vital that the international community based its policies on science rather than the dogma of the environmentalist movement. 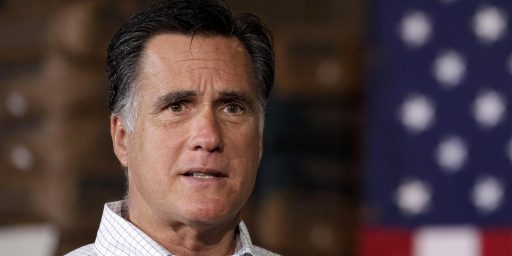 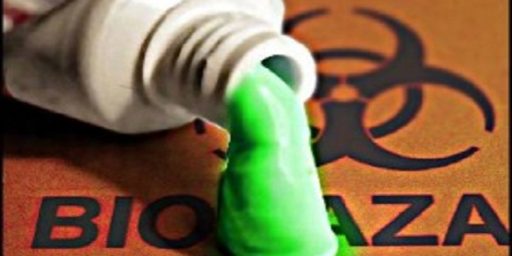 Scott Brown Touts His Bipartisanship And Ties To Obama